London has always been an expensive place to live, work and play. Why? Quite simply, it’s a great place 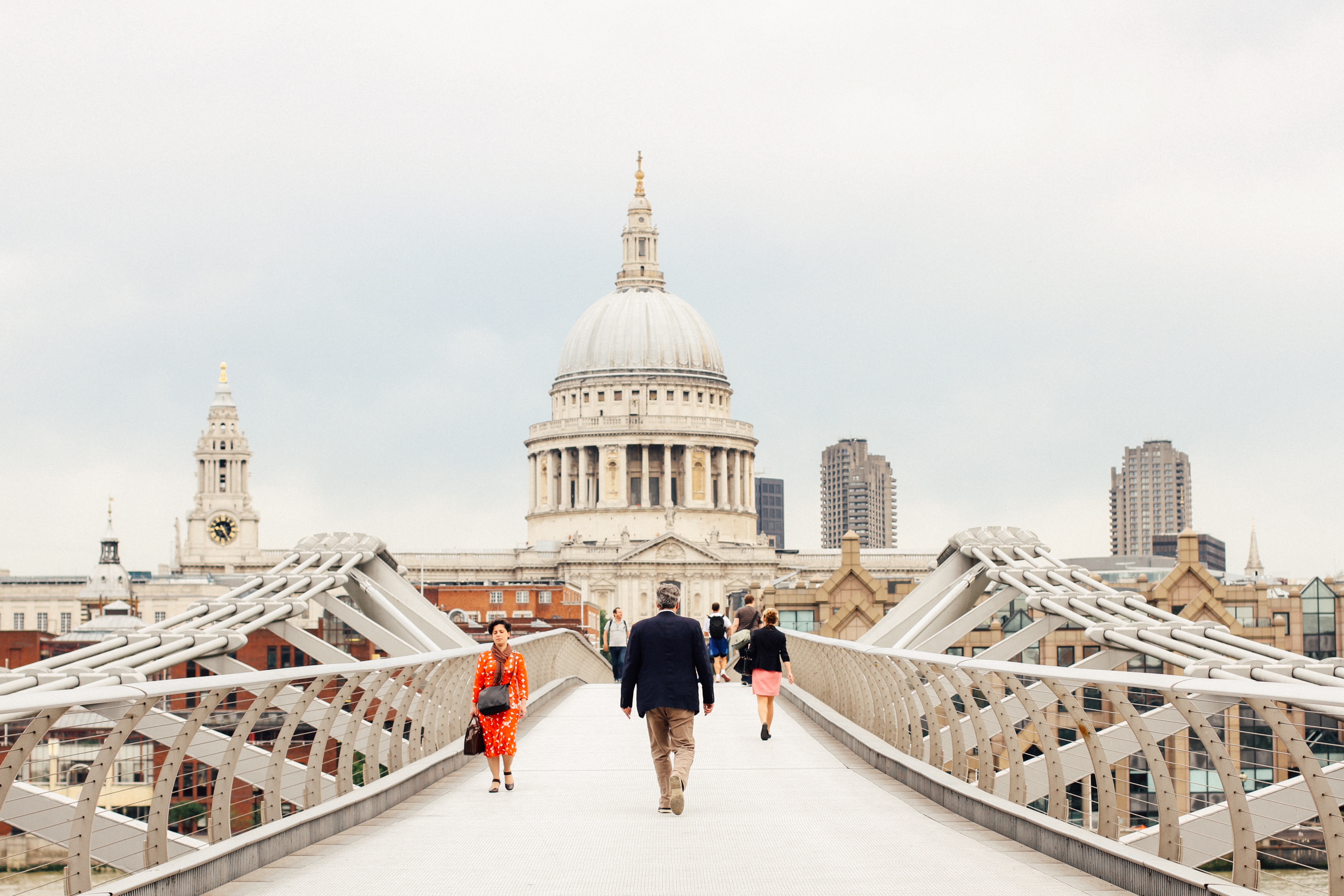 London has always been an expensive place to live, work and play.

Why? Quite simply, it’s a great place to be and there has always been a high demand to be here. Whether you are a born and raised Londoner or just visiting, the history, culture and experience of being in London is hard to beat, even if we can be a little grumpy. We pride ourselves on our amazing restaurants, nightclubs (those that are left) as well as being one of the key financial districts and entrepreneurial business centres in the world.

But are things changing? Is London still the destination it used to be, both from a cultural point of view and from a business perspective? There is no doubt an air of uncertainty on whether the city will remain a major financial location once the Brexit talks conclude. In addition, the concerns over rights to travel across the EU once we are ‘on our own’ are likely to impact on tourism.

From a property point of view, there is one factor outside of Brexit, which we believe is also impacting on the market and appears to have been brushed under the carpet by the government, hidden behind the EU talks. This being the dramatic increase in business rates for companies in London since March of last year.

Experts are blaming Brexit for companies considering a relocation to alternative European cities, and although this was likely the initial cause for businesses to turn their heads, we believe the hike in business rates has been a significant contributing factor.

Recent take up figures suggested a strong final quarter of 2017 in the West End and that everything is rosy, but if we remove the behemoth of We Work’s take up (a serviced office provider buying half of London up at the moment) and look at the impact on SME’s, we see a different story. Companies are feeling the pinch. In some instances, rates are rising in value of up to 100%. Whilst this has been called a correction, due to the rates not being valued for seven years, the fact is that the rise is still considerable and is going to hurt anyone’s P&L account.

So, have London offices become too expensive? If we take into consideration the significant uplift in rents between 2010 and 2015 due to a lack of supply, the rise in inflation impacting service charge levels and the rise in business rates, then there is an argument to say that they have.

We predict there will be a correction in overall costs. The one flexible factor of the three main costs is the rent. We expect to see rental reductions continue across the city as landlords attempt to entice occupiers into their buildings. We are already seeing them stagnate and this appears to be only going one way.

So, will the rates rise combined with the exit from the EU make London too expensive an office location? Whether landlords take the hit or the government finds a suitable alternative to the current rates valuation procedure, something definitely needs to change.

For further information on current rents in Central London please take a look at our Quarterly Market Rent Guide, or find out more about how we can help you find the right office space in London here.