Business Rates… It’s Happening, so what to do next?

The business rates revaluation has caused a stir across the U.K. since October 2016 when the first draft figures 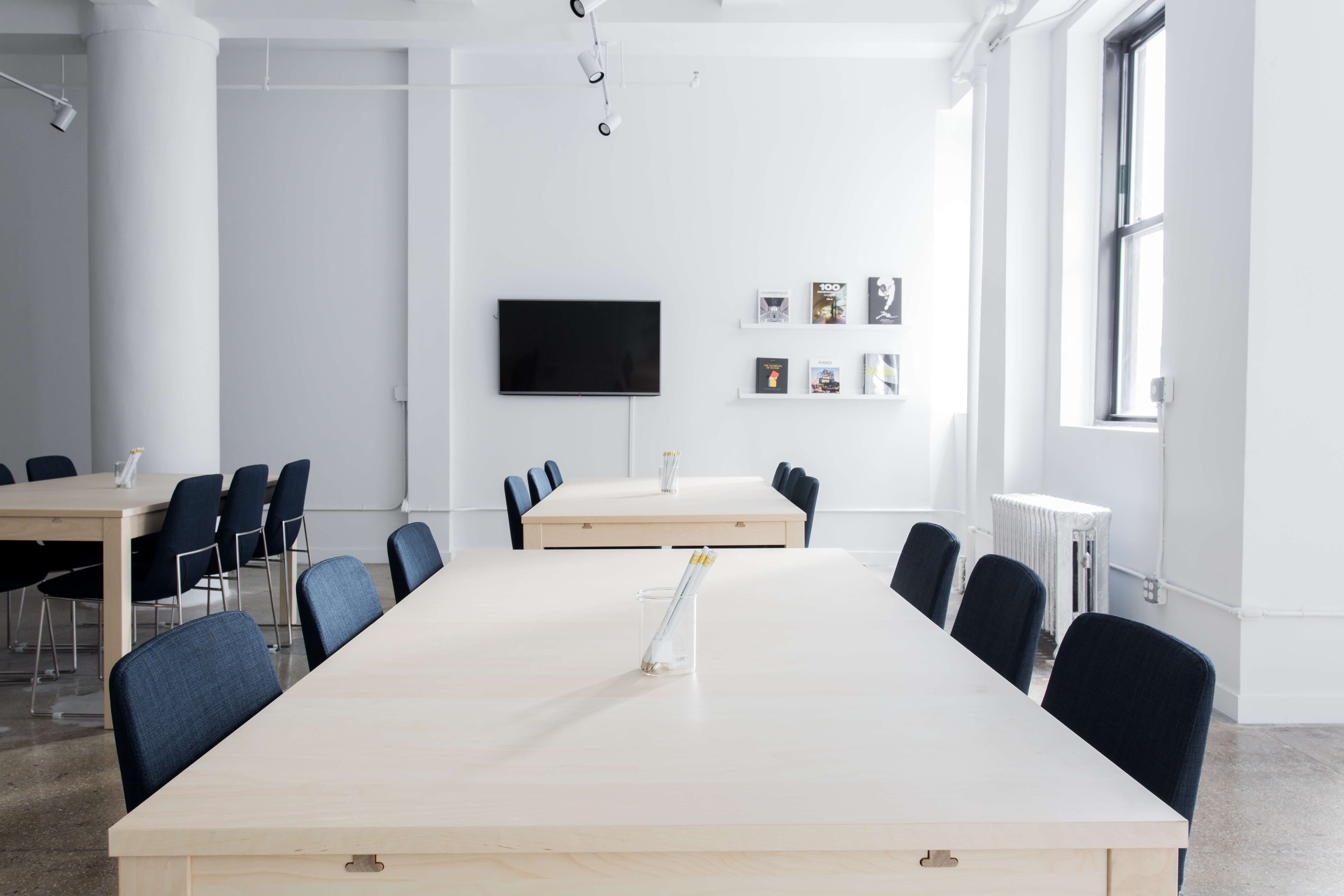 The business rates revaluation has caused a stir across the U.K. since October 2016 when the first draft figures were released. We have heard the horror stories of dramatic uplifts in rates of over 100%, and the impact this will have on Tenants across the U.K., and particularly those in Central London. In fact, companies in Central London will contribute 21 per cent of the £26bn overall business rates receipts which is more than the total business rates revenue for the next biggest 19 cities combined, including Leeds, Manchester, Birmingham and Bristol.

The press have labelled the planned uplift as ‘the death of the high street’ and called the current process of valuing the rates as ‘unfair and outdated’. I couldn’t agree more. However, as the current system stands, the increases are going to take place and businesses now need to brace themselves for the uplifts.

It is dreadful to think that the new figures may mean the end of trading for some companies and therefore not too surprising that in the recent budget, Chancellor Philip Hammond eluded that a review of these rates is needed. He explained that although the rates will not be reduced entirely, three measures will be put in place to help those most affected:

90% of local pubs will have £1,000 discount on their business rates bill

So what does this mean for your business?

It is a positive result that the government have already responded to the uproar surrounding the dramatic increase in business rates, as well as offering some relief. There are still some significant changes required to ensure this archaic system is relevant to the current business environment. However, this could mean the first steps towards some much needed reform, or a more transitional period before the introduction of higher rates (at least for some).

How can Making Moves help you?

As a first port of call, our advice to all companies at this stage would be to employ a specialist rating surveyor. They will assess the valuation received and advise on whether the figures are accurate. If they are worth appealing, there is an opportunity to potentially review the numbers provided and in the long run save on the published figures.

If you are concerned about how the business rates revaluation is going to affect your business, then please give us a call so we can discuss it with you and recommend your next steps. You can also find lots of helpful information on our website, including details on lease renewals and rent reviews.